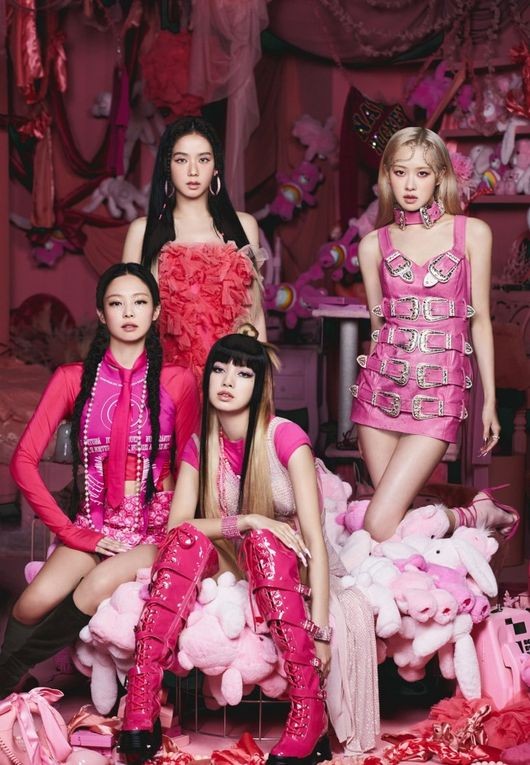 [OSEN=선미경 기자] The choreography clip for BLACKPINK’s new song ‘Shut Down’ is set to create an unusual popularity sensation. Amid surging views, global music fans are praising the quality of the clip.

The DANCE PERFORMANCE VIDEO for BLACKPINK’s 2nd full album title-song ‘Shut Down’ reached 10 million views since it was released at midnight on the 19th. The clip is showing a similar popularity trend with the dance practice video for ‘How You Like That’ which surpassed its music video views of 1.1 billion views with 1.2 billion views, so the clip is expected to gain more momentum in the future.

The dance performance video for ‘Shut Down’ took away the hearts of listeners with different charms to the music video which boasted an overwhelming production scale. The performance was shot at YG’s new building for the first time at a new set, and portrayed all the different charms members have and captured all the point choreography which couldn’t be seen in the M/V.

Thanks to this, the choreography video, which can often feel plain, was made into a high-quality content based on YG’s know-how. Camera walks changed for each moment, and the set and lighting heightened the atmosphere of the song.  On top of that, BLACKPINK’s colorful facial expressions, delicate techniques and speed control skills were all portrayed into the clip.

Fans are fascinated by the intense addictive moves and enthusiastic responses are pouring in.  They are leaving comments in different languages, saying, “This is the birth of BLACKPINK’s new YouTube masterpiece!”, “It brings out a different emotion compared to the M/V”, “I pay respect to the video production team”, and “Every moment is absolutely amazing”.

The title-song ‘Shut Down’ of BLACKPINK’s 2nd full album ‘BORN PINK” is a song that exquisitely combines sampling of Paganini’s ‘La Campanella’ and trendy hip-hop beats. After entering the Daily Top Song Global Chart as no.1 on Spotify, the world’s largest music streaming platform, it’s been maintaining the top spot for two consecutive days.

The group’s 2nd full album ‘BORN PINK’, which contains ‘Shut Down’, has been taking over various global music charts. It topped the iTunes album chart in 55 countries, including the United States and the United Kingdom, and topped the Apple Music album chart in 64 countries. On the day of its release, it sold 1.01 million copies, achieving the highest record as a K-pop girl group.