YG Entertainment put up the M/V making film for BLACKPINK’s 2nd full album title-song ‘Shut Down’ on the 21st on their official blog. The clip showed how passionate the members were in taking the music video and portrayed all the friendly charms the four members have.

First, BLACKPINK started introducing the hidden charms of the music videos. JISOO said “We brought in elements from our previous music videos”, and ROSÉ from BLACKPINK said, “We hope fans notice these”.

The shoot was meaningful to BLACKPINK members as well, not just the fans. After seeing various objects such as the bath tup, match, blade, truck, and the earth model, the members couldn’t hide their excitement and said “I’m so happy to see it again”.

BLACKPINK members were fully focused once the camera started running, and proved how they’ve grown again as an artist. JENNIE put on fatal facial expressions, and LISA was full of unrivaled charisma.

JISOO was elegant as always, and ROSÉ expressed herself with hip charms and moves. There was also a twist to the clip. Once the cameras went off, the four members went back to being girls and had fun with each other.

Towards the end of the clip, BLACKPINK didn’t hesitate in expressing their feelings towards fans. BLACKPINK said “We hope BLINKS like this clip as much as we’ve had fun shooting the music video”.

Meanwhile, BLACKPINK is making their presence clear on global charts with their 2nd full album ‘BORN PINK’. The album took the top spot of the iTunes Album Chart in 60 countries including the U.S. and UK, and topped the Apple Music Album Chart in 64 countries. It’s also been maintaining the 1st spot on Spotify’s Daily Top Song Global Chart for 4 consecutive days. 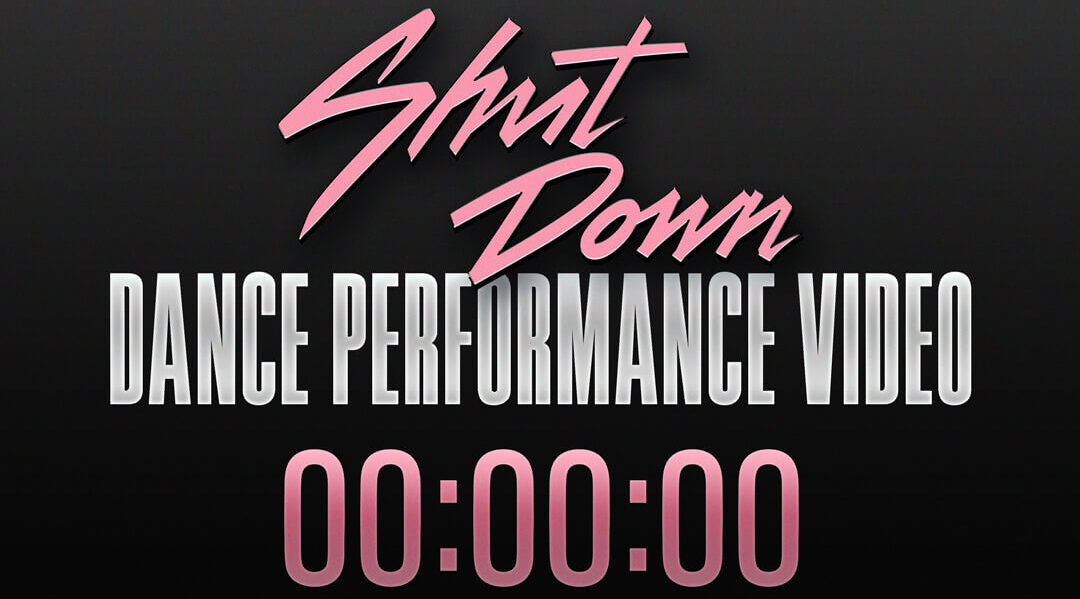