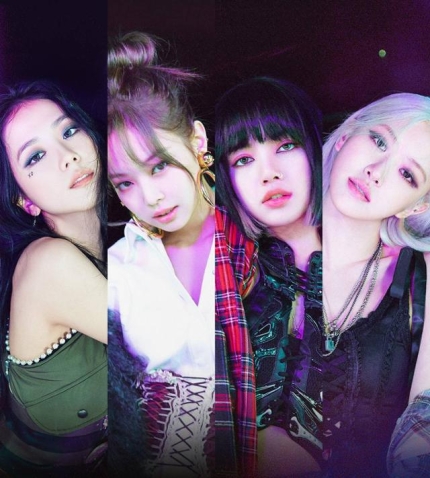 [한국일보=홍혜민 기자] BLACKPINK will appear and US ABC’s ‘Jimmy Kimmel Live!’ for the first time as a K-Pop girl group.

On October 16, YG Entertainment revealed, “BLACKPINK will appear on ABC’s ‘Jimmy Kimmel Live!’ airing on the 20th at 11:35 PM(US EST) and perform ‘Lovesick Girls’”. BLACKPINK is scheduled to share various stories through a video interview.

ABC’s ‘Jimmy Kimmel Live!’ is a late-night talk show hosted by Jimmy Kimmel, known for its high local viewer ratings. It is the first time that a K-Pop girl group is making appearance on the program.

BLACKPINK’s appearance on the ‘Jimmy Kimmel Live’ after establishing themselves as a ‘globally popular’ group is exciting many fans. Jimmy Kimmel also introduced BLACKPINK as the guests for next week through the program broadcasted on the 15th, raising the people’s anticipation.

Meanwhile, BLACKPINK’s ‘THE ALBUM’ topped iTunes Album charts in 57 different countries after its release on the 2nd. BLACKPINK at No. 2 on UK’s Official Albums Chart… First-Ever Record by a K-Pop Girl Group