Before releasing its “WINTER” album, the sequel/finale of its “SPRING” album that was released earlier this year, AKMU held an album preview event under the title of “WINTER Theater” on December 28. Fans were not only able to hear the group’s new songs but also watch a 20-minute musical short film titled “SPRING OF WINTER” for the very first time and get a taste of all the songs in AKMU’s new album.

First, let’s watch the trailer of “SPRING OF WINTER”.

*The musical short film “SPRING OF WINTER” will be revealed exclusively at 1 PM on January 1.

You can really see the chemistry and tension between the siblings, right? Let’s go behind the scenes of the musical event “WINTER Theater”, at which AKMU revealed the musical short film for the first time. 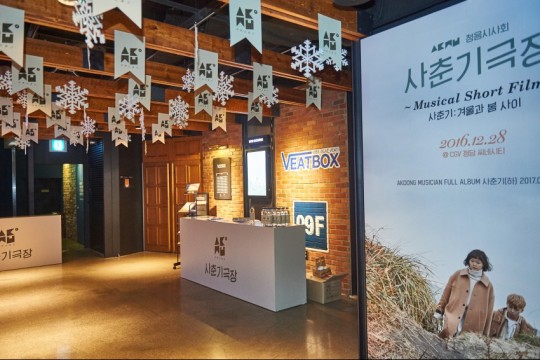 “WINTER Theater” took place at a cinema in Gangnam. The venue was decorated to give off a winter feel, and the audience entered the hall filled with excitement. 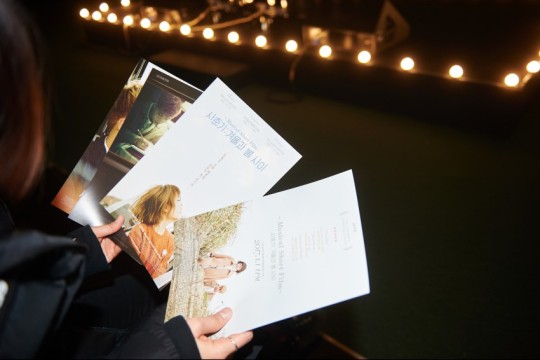 This is the poster of AKMU’s musical short film “SPRING OF WINTER”, and it really looks like a movie poster. Everyone wanted to have them, and they ran out even before the film began. 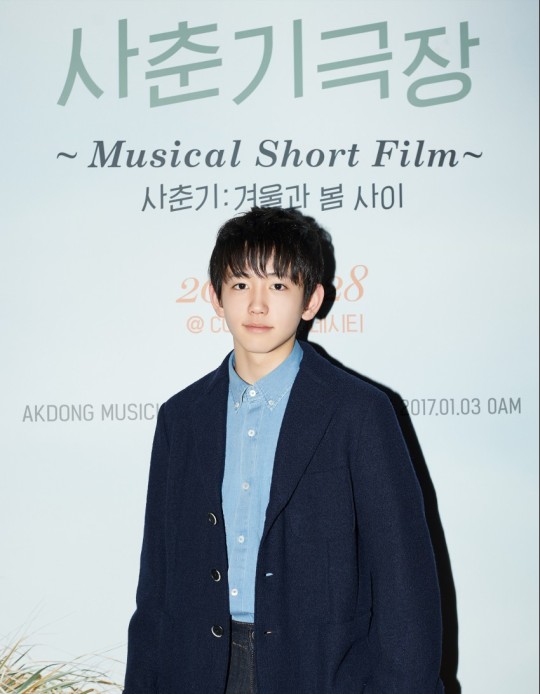 The cast of the film also came to the event. Takata Masiho came all the way from Japan to attend the event. 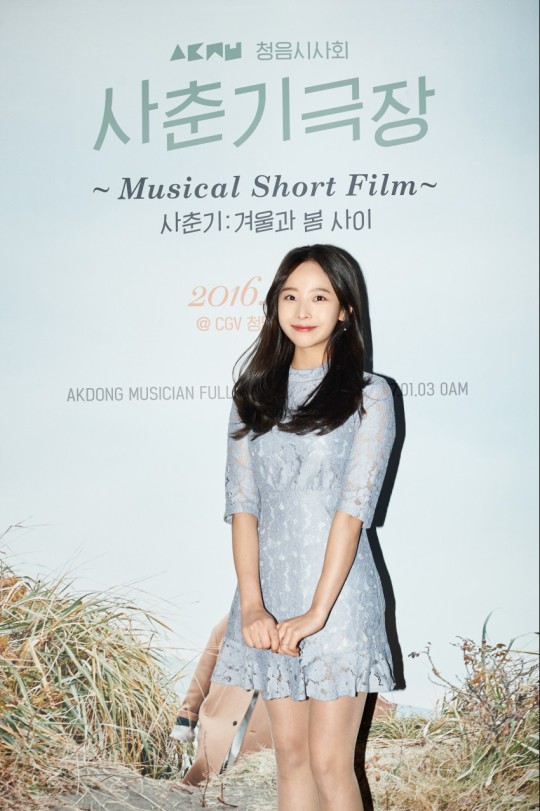 CHAN HYUK’s partner in the film, Shin Sun-hye came as well. I wonder what kind of role she played in the short movie. Rumor has it that her character has a surprise factor. 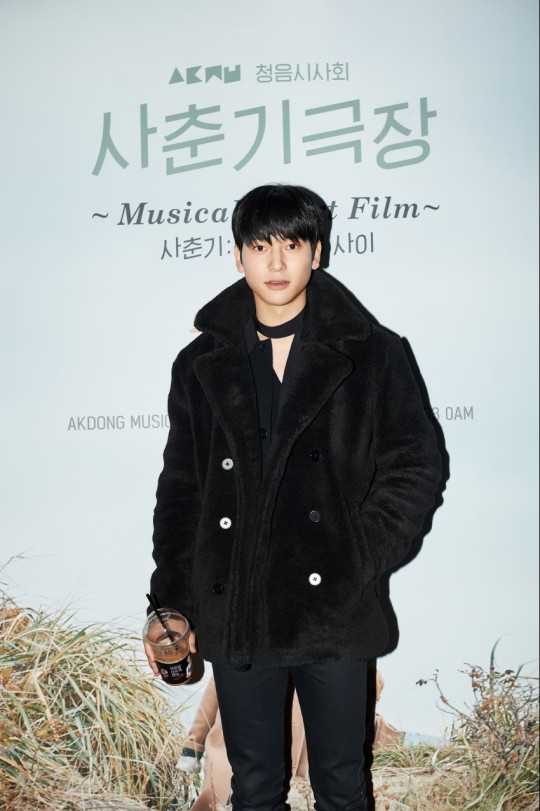 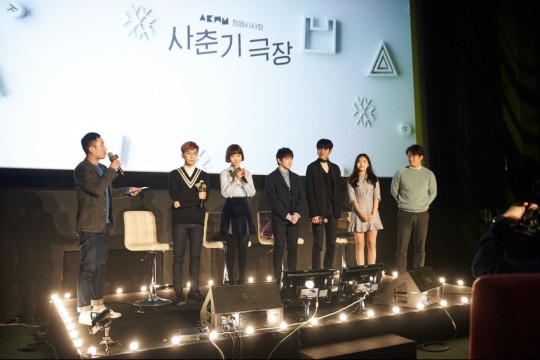 After “SPRING OF WINTER” was played, AKMU, the director and the cast came up on the stage to have a chat about the film. 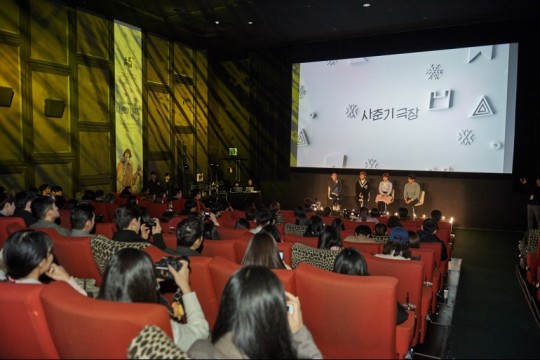 The audience consisted of fans who won the ticket to the event. When the film ended, they give a warm round of applause. Although the film was shot in Hokkaido with cold snowy winter as the setting, AKMU’s music warmed up everyone’s hearts. 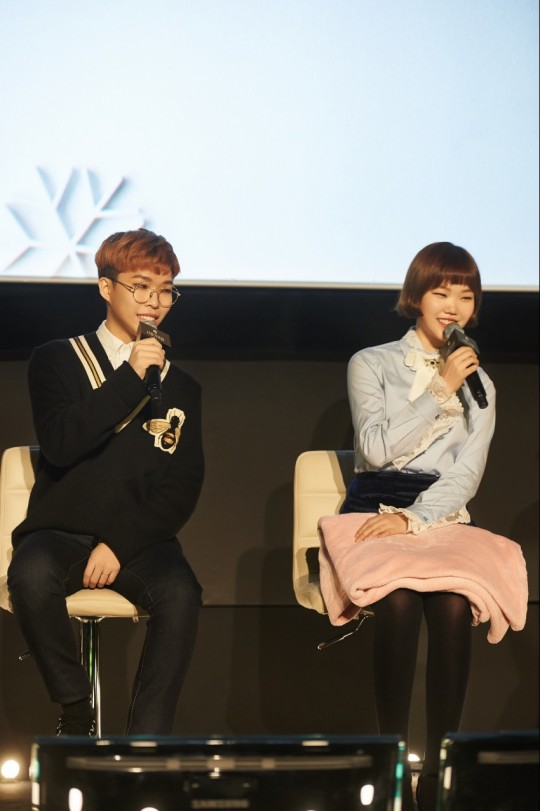 After the film was played, there was a Q&A session with AKMU and the director. When a fan asked CHAN HYUK, “Are you really going to go on ‘Show Me The Money?”, CHAN HYUK said, “What are you going to do about it?”, which was an actual line in the film. This was enough to make everyone laugh. 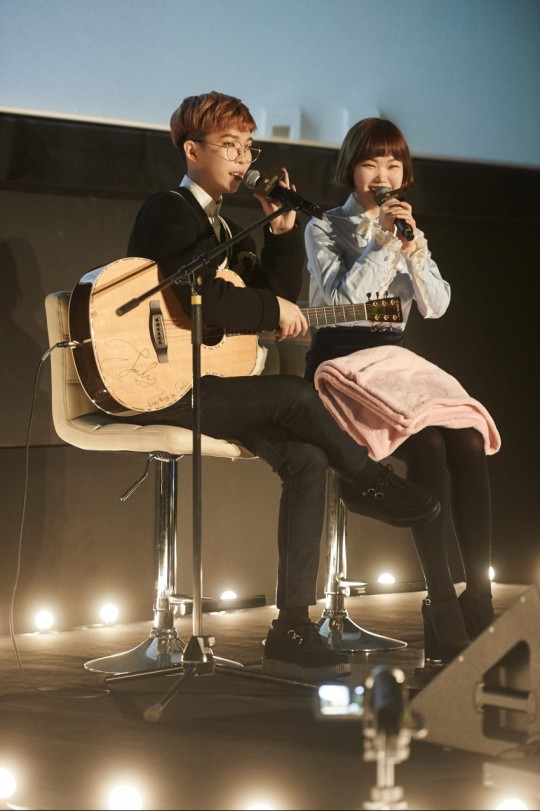 When the Q&A session was over, AKMU did a live medley of its new songs. It is said that all the fights in the film were impromptu fights. Now, they are really showing off their charm. 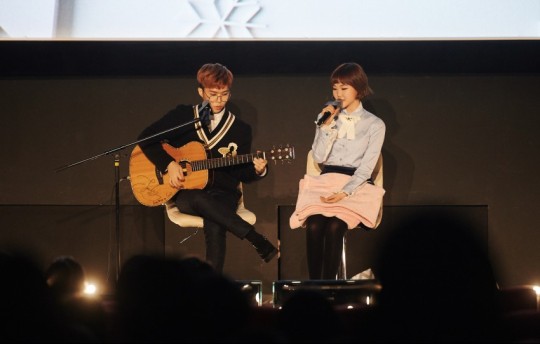 After listening to the medley, fans were even more curious about the full versions and about which song will become the title track. The lyrics were all very relatable and brought smiles on the audience’s faces.

AKMU wrapped up the “SPRING OF WINTER” event after doing the live medley.

For those of you who were not able to come to the event, here we have a behind-the-scenes video of “SPRING OF WINTER”.

We only have to wait two more days until 1 PM on January 1, which is when AKMU’s musical short film “SPRING OF WINTER” will be released exclusively on Naver V App. Be sure to check it out!

Also, check out the “WINTER” medley that AKMU sang at the event.

AKMU’s new album “WINTER” will be released at 12 AM on January 3. Don’t miss it!

Everything about AKMU was Good, from their Live Singing to their Funny Jokes