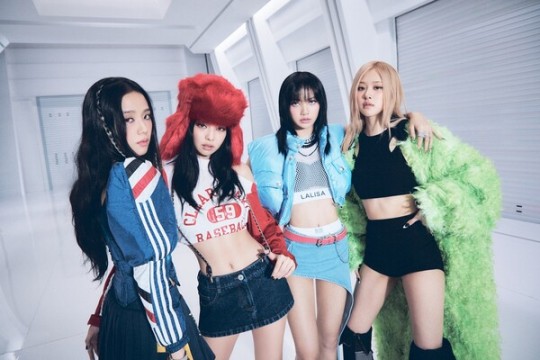 [스포티비뉴스=김원겸 기자] The title-song for BLACKPINK’s 2nd full album ‘Shut Down’ is continuing on their popularity rend on Spotify.

There’s a high chance BLACKPINK will be the first K-pop artist to reach the top spot on Spotify’s Global Weekly Chart . It has already shown its potential with past hits such as ‘Pink Venom’ reaching 2nd, ‘How You Like That’ reaching 4th, Ice Cream reaching 5th, ‘Kill This Love reaching 5th, and ‘Lovesick Girls’ reaching 6th.

As Spotify is the world’s largest music streaming platform used by more than 400 million people in 184 countries, their feat shows how BLACKPINK’s influence has grown globally. Expectations are also running high for their performance on the two major pop market charts, the U.S. Billboard and the U.K. Official.

Meanwhile, BLACKPINK is also making their presence clear with their 2nd full-length album ‘BORN PINK’. It topped the iTunes album chart in 60 countries, including the United States and the United Kingdom, and topped the Apple Music album chart in 64 countries. The album sold more than 2.14 million copies (based on the Circle Chart), becoming the first double million seller as a K-pop girl group.

Riding on this popularity, BLACKPINK will kick off its ‘BLACKPINK World Tour ‘Born Pink” at KSPO Dome in Seoul Olympic Park on October 15 and 16. It will then head to North America, Europe, Asia, and Oceania, attracting a total of 1.5 million audiences, the largest scale as a K-pop girl group. BLACKPINK at No. 4 on Spotify Global, The Biggest Music Platform of the World BLACKPINK’s ‘Lovesick Girls’ at No. 3 on Spotify X Half of All Songs Enter the Top 10