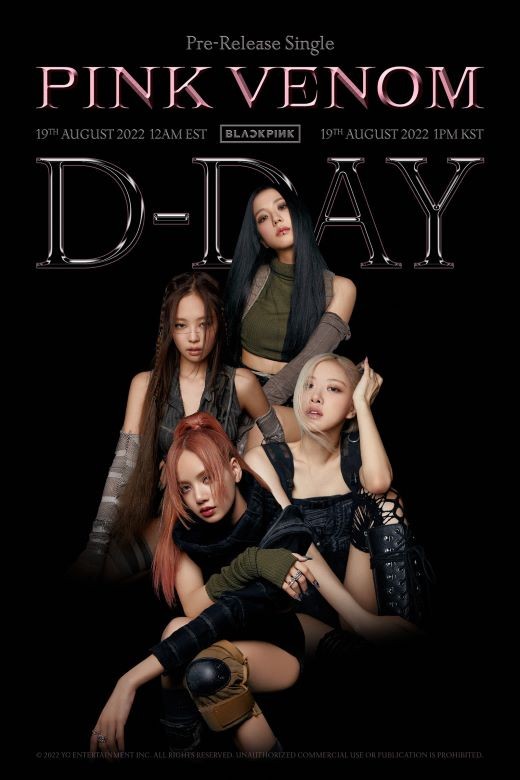 [마이데일리=박윤진 기자] Girl group BLACKPINK (JISOO, JENNIE, ROSÉ, LISA) has made a comeback in a year and 10 months with since their first full album ‘THE ALBUM;.

BLACKPINK held a press conference at 10AM on the 19th to commemorate the release of their pre-release single ‘Pink Venom’ from their 2nd full album ‘BORN PINK’, and touched on various topics related to the song.

BLACKPINK will make a comeback with ‘Pink Venom’, which will be released at 1PM, and take on the ride of popularity. ‘Pink Venom’ is the song that will kick off BLACKPINK’s ‘BORN PINK’ project which will continue on into 2023.

YG Entertainment said “’Pink Venom’ is a song that portrays BLACKPINK’s charms in an intense way”. But they also added that the song will strike through the ‘BORN PINK’ project with the perfect balance and harmony members show.

Regarding ‘Pink Venom’, JENNIE also said, “We really put a lot of thought into this since our comeback comes in a while. We really wanted to portray BLACKPINK’s identity. ‘Pink’ and ‘Venom’ have contrasting meanings, and I found that very similar to us. We wanted to express that into the song”.

LISA said, “We wanted to let our BLINKS listen to ‘Pink Venom’ first”, when asked why they chose to pre-release the song. She then added “You can look forward to the title-song of our 2nd full album”, showing confidence in their music.

ROSÉ reflected on the first moment she heard ‘Pink Venom’, and said, “When this played in the studio for the first time, it was a sound we never really tried before, and all I wanted to do was to record the song as soon as possible. I can’t wait to show the performance too”.

According to YG Entertainment, the most amount of production cost went into the M/V for ‘Pink Venom’. The grand set and atmosphere is a living proof of this, and expectations are running high on the group’s performance as well.

JISOO said “We put a lot of thought into the visuals. ‘Pink Venom’ itself is very conceptual, and we wanted to try different things in terms of visuals. We made sure BLINKS would be shocked when looking at our hair, makeup, and styling.

When asked what viewers should pay attention to in the M/V, LISA said “I think the last dance break. Our makeup and styling is also very intense, and our dance moves are very powerful too”.

JENNIE then added “We discussed a lot of things while preparing for the performance. We expressed ‘Pink Venom’ into our dance moves, so please pay attention to this. We worked really hard to show synchronized dance moves”.

Meanwhile, ‘BORN PINK’ will be released on September 16th. They will then kick off their mega-scale world tour which will hold 1.5 million people. JISOO said, “Fans have waited for us for a long time, and we’re ready to give it our all. I can’t wait to feel the emotions I felt when we were touring”.

LISA said “The scale of our tour became much bigger as we really wanted to meet with many fans as possible. We’re going to have a fun time with BLINKS”. 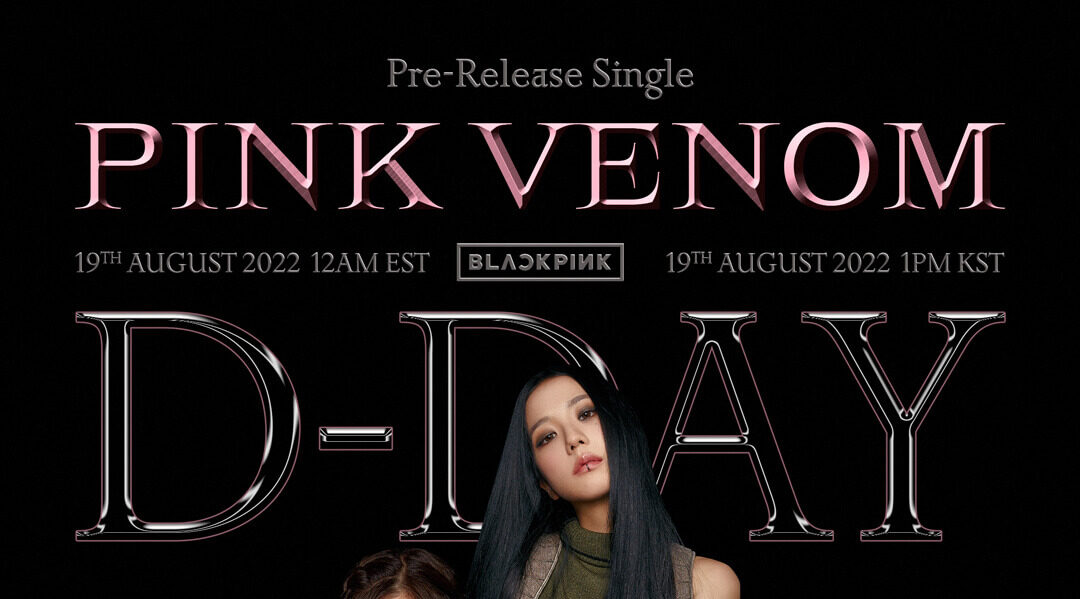