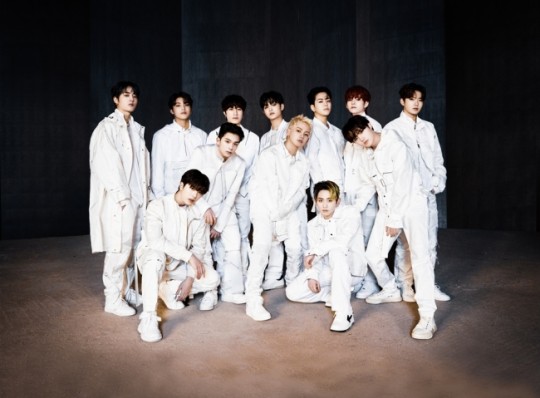 [OSEN=선미경 기자] Group TREASURE’s initial sales for their first mini-album ‘THE SECOND STEP : CHAPTER ONE’ has been found to be 540,000 copies according to Hanteo Chart on the 22nd.

TREASURE had already shocked officials with their pre-sales records of 600,000 during the pre-sales period, and they’ve been breaking their own records day by day by selling an accumulated total of 700,000 copies.

The group which made a comeback in a year is showing fierce growth. Not only have they improved their album and song records, but they’ve expanded their general popularity and global influence.

The M/V for their title-song ‘JIKJIN’ has so far surpassed 32 million views after 7 days it was released, attracting explosive support from global fans.

Their figures in album sales is expecially noticeable. If YouTube views are proof of their global popularity, album sales, which are mostly purchased by core fans, show how much their core fandom has grown.

It’s a great indicator of how fast their global core fandom is expanding, even though it’s just been two years since they made their debut. 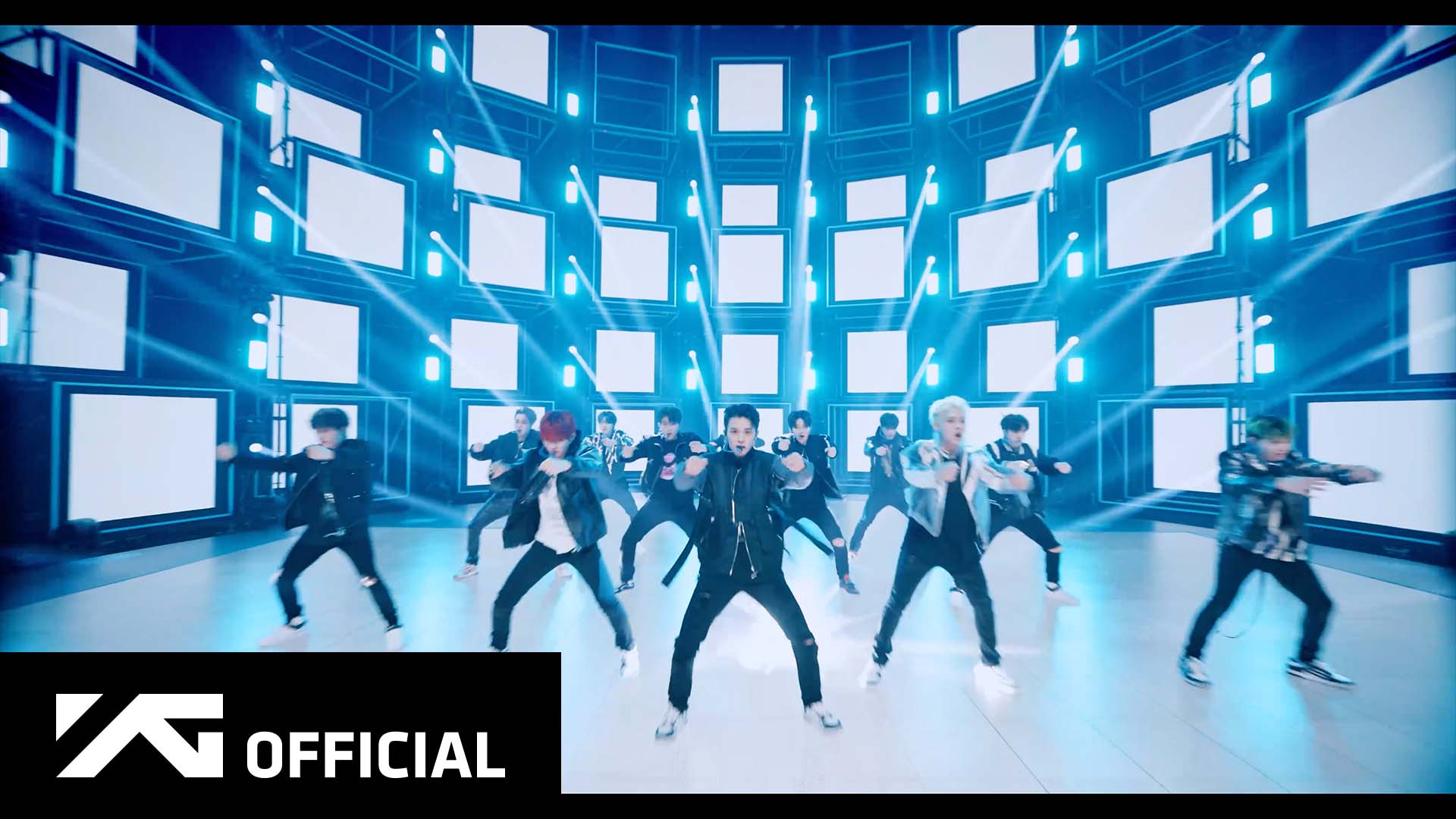