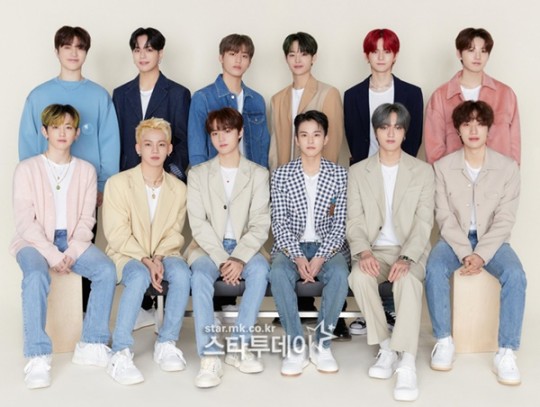 [박세연=스타투데이 기자] Group TREASURE talked about how it feels to be the first artist of YG Entertainment to make a comeback this year.

An online conference was held celebrating the release of TREASURE’s first mini-album ‘THE SECOND STEP : CHAPTER ONE’ at 10 a.m. of the 15th.

Then what will be the difference between their activities of the first year of debut and this album? CHOI HYUN SUK said “If we had shown our young, fresh energy in our previous album, for this album, you can see a more mature side of us. While monitoring our audio recordings, I realized the tone of our voices have changed and became more mature. I felt the difference at that point, and I also thought we’re changing as well along with the changes in our concepts”.

Their title-song ‘JIKJIN’ is a hip-hop song which portrays YG’s musical identity. Constantly changing tracks and vocal parts lift up the atmosphere, along with minimal yet addictive chorus which adds an element of twist. The song stimulates curiosity about what will be waiting at the end of TREASURE’s fearless race.

Not only did YG’s ultimate producer group such as CHOICE37, AirPLAY took part in the album, but members’ passion towards music has also been portrayed. CHOI HYUN SUK, YOSHI, and HARUTO made the rap parts themselves for many track songs including JIKJIN

Their agency YG Entertainment supported their comeback by investing 500 million won in their M/V production cost.

Pre-reservations for their new album had reached 600,000 copies within 8 days of pre-reservations, reaching a record in terms of career for an album.

Meanwhile, TREASURE will be meeting fans first 2 hours prior to their album release through YouTube’s ‘Countdown Live’ which will be conducted live from 4 p.m. on the 15th. They will also hold their first concert since debut on the 9th and 10th of April at Seoul Olympic Hall. 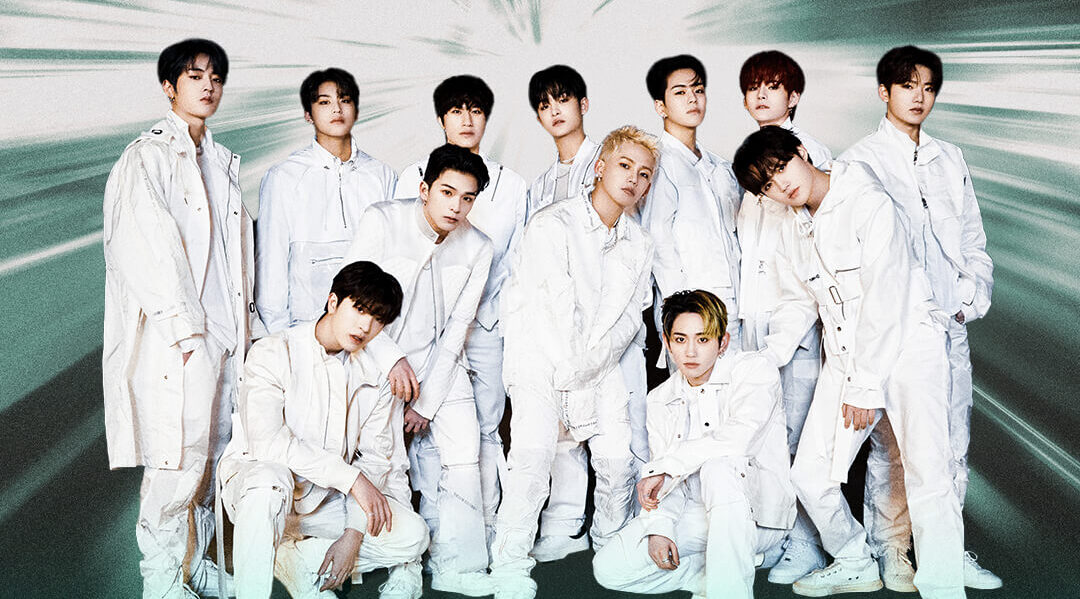