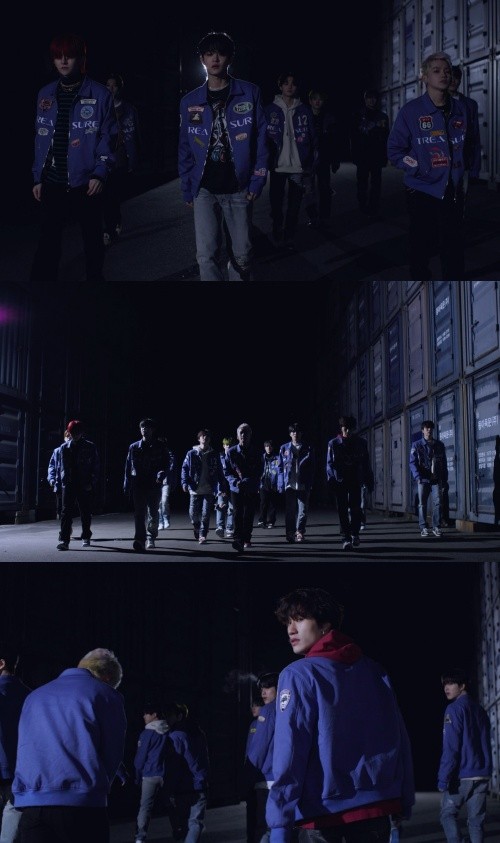 [OSEN=이승훈 기자] A ‘FOCUS FILM’ which portrays the concept of YG mega group TREASURE’s title song ‘JIKJIN’ in a direct way got unveiled on the 2nd.

In the clip, all 12 TREASURE members wore a blue jacket which resembled car racers showing off charismatic visuals. Viewers could feel their dynamic energy as they continued to walk towards the camera.

Parts of their title song ‘JIKJIN’ also played in the background, grabbing the attention of fans. In particular, the clip unveiled beats that were much more upbeat than what was shown in the VISUAL FILM. The part made listeners look forward to the song even more as the strong hip-hop sounds and grand yet speedy melodies played in the background, hinting on their popularity.

YG said regarding ‘JIKJIN’ that ‘It’s the most powerful song out of all songs TREASURE presented so far, and an ultimate performance has been prepared to live up to that title. Please look forward to their M/V as well as we have put in a lot of resources into it.“

Meanwhile, TREASURE’s new album ‘THE SECOND STEP : CHAPTER ONE’ will be released on the 15th of February. The upcoming mini-album which is currently under pre-sales have reached more than 600,000 copies in just about 8 days, signaling the best performance by the group so far. Considering how there was still about a month left until the physical album release date when the first tally was counted, it is expected that the total number of orders will increase further more. 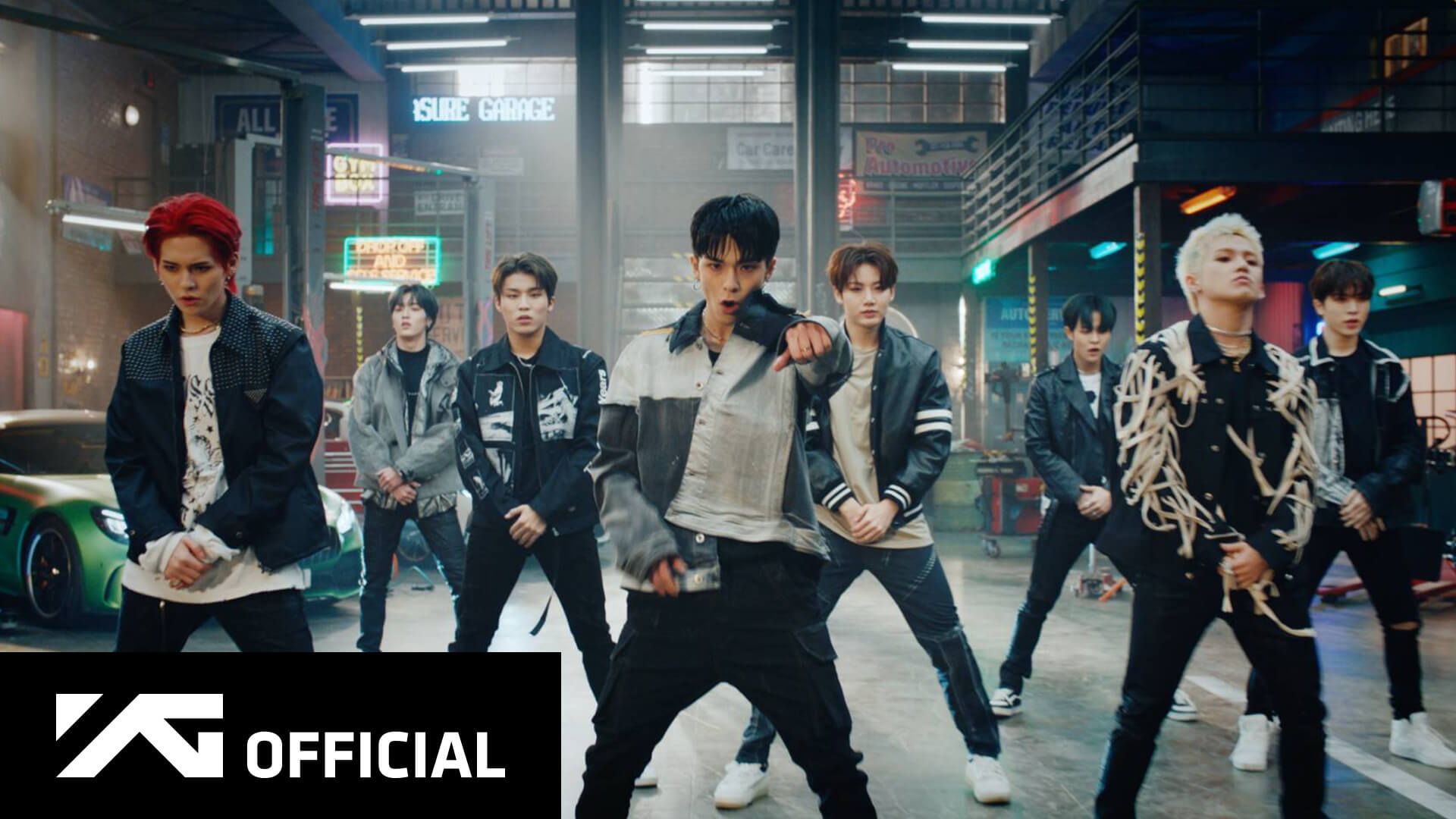 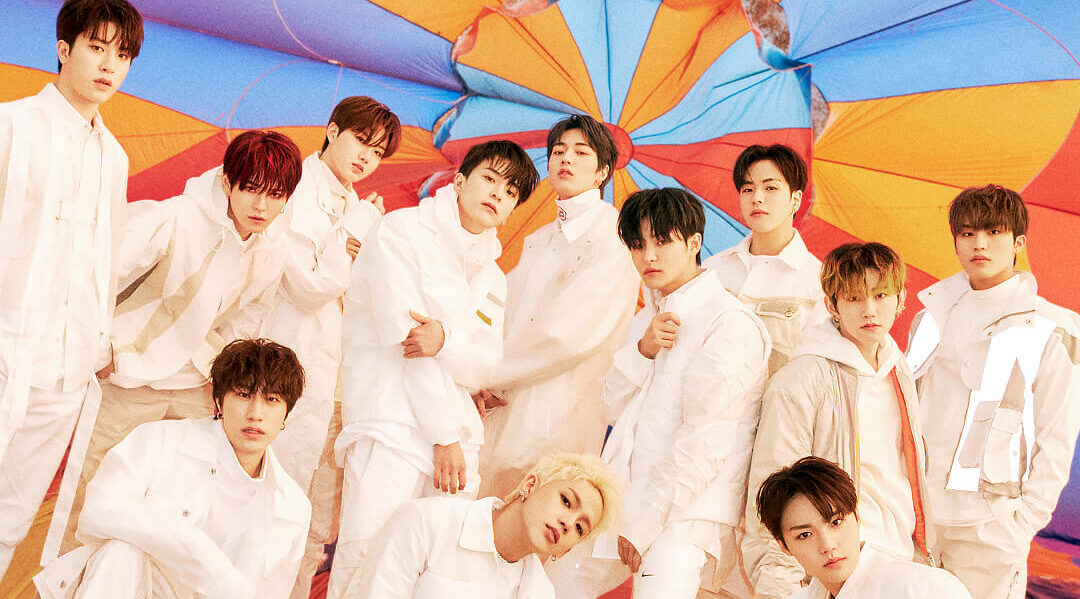