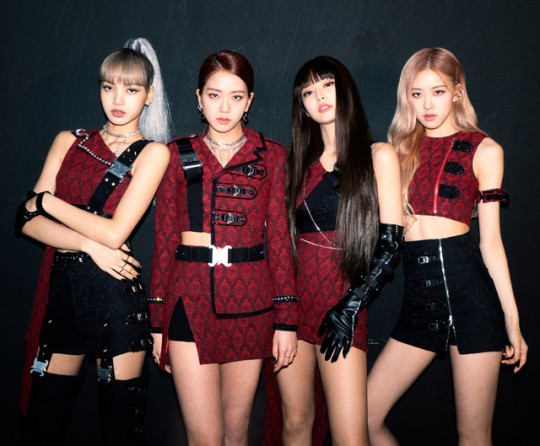 [뉴시스=이재훈 기자] ‘Kill This Love’, the representative song by group ‘BLACKPINK’, is maintaining its charted position on US Billboard in the long-run.

According to the American economics magazine ‘Forbes’ on the 16th(local time), BLACKPINK’s ‘Kill This Love’ became the third K-Pop song to remain charted on Billboard’s ‘World Digital Song Sales’ chart during an entire year.

The title song ‘Kill This Love’ from BLACKPINK’s album with the same title, released last year on April 5, kept its chart position on the ‘World Digital Song Sales’ chart for 52 weeks. The according chart ranks overseas music with the biggest amount of sales within the US.

The first-ever K-Pop song to remain charted in the according chart was ‘I AM THE BEST’ by girl group ‘2NE1’ of YG Entertainment. They remained charted for over 120 weeks, which was the longest record in girl group history. It includes both K-Pop female group and solo records.

The second record is held by BLACKPINK. The title song ‘DDU-DU DDU-DU’ from their album ‘SQUARE UP’, released back in June 15, 2018, remained in the chart for approximately 70 weeks. ‘Kill This Love’ is currently chasing ‘DDU-DU DDU-DU’ by a fraction.

The single and album, ‘Kill This Love’, hit the world strong last year. They entered the ‘Hot 100’, Billboard’s main singles chart, and the ‘Billboard 200’, which is Billboard’s main album chart, as no. 41 and no. 24, respectively. The record was the first and best record in K-Pop girl group history. They both remained charted for 4 consecutive weeks, setting the longest record in K-Pop girl group history as well.

Furthermore, ‘Kill This Love’ also became the first-ever K-Pop girl group song to surpass 300 million streams on ‘Spotify’, the global music streaming platform. Their MV is about to reach 800M views at this moment. 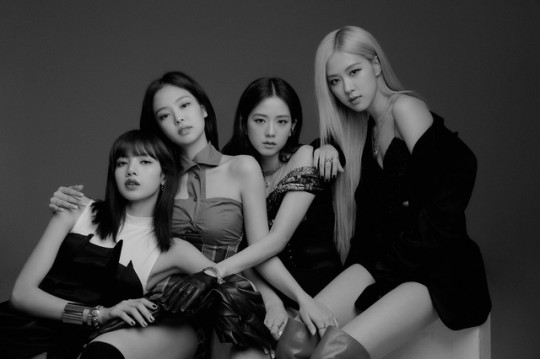 On April 15th(local time), Forbes also praised BLACKPINK by commenting them as the “Most successful K-Pop girl group in history” and adding, “They’ve set a milestone in the K-Pop scene among Korean artists with their song ‘Kill This Love’”. They also explained that the fans will continue to enjoy the song while waiting for BLACKPINK’s upcoming releases.

Furthermore, on March 24th, the MV for ‘DDU-DU DDU-DU’ surpassed 1.1 billion views on YouTube. It is the first-ever record set by all K-Pop groups. BLACKPINK is currently working on their new album. The K-Pop scene is expecting that their upcoming album will renew the group’s own records set on the ‘Hot 100’ and ‘Billboard 200’.