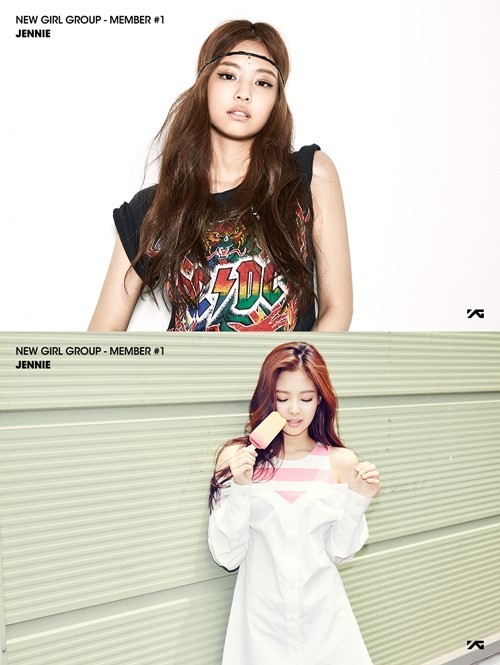 [일간스포츠=조연경 기자] Although JENNIE was injured, she finished recording the show.

BLACKPINK’s first debut performance is to be aired on SBS’s Inkigayo on September 14, and the pre-recording took place on August 12.

After recording the “WHISTLE” performance, BLACKPINK was rehearsing “BOOMBAYAH” and JENNIE sprained her ankle while dancing passionately. She had to be taken straight to the hospital and get tested.

According to the staff, JENNIE couldn’t even stand up straight and the recording had to be put to a halt. But, JENNIE was determined to continue and finish recording the performance. So, she went up on the stage and performed while on painkillers, and BLACKPINK was able to finish shooting the “WHISTLE” performance for the TV show.

An YG Entertainment official said, “Thankfully, it wasn’t anything serious. But her ankle is still swollen.”

Meanwhile, BLACKPINK released their debut singles on August 8, and since then, their songs have swept not only the realtime and daily charts of Korea but also the iTunes charts of other countries. It is a rare success for a rookie.

BLACKPINK’s “WHISTLE” and “BOOMBAYAH” performances will be aired for the first time on SBS’s Inkigayo on August 14.