Among 9, only 7 will survive the battle, and TEAM B’s B.I, BOBBY and KIM JIN HWAN’s membership is already confirmed. Thus the remaining 6, 3 from TEAM B and 3 newcomers, will be competing against each other in a total of 3 battles.

Unfortunately, as rappers B.I and BOBBY’s membership is already confirmed, the rest will have to compete as vocalists. The 6 are all more talented in singing than rapping.

The main feature of “MIX & MATCH” will be how harmonious the competitors will be with the already-selected members, mixing and matching their talents to showcase quality performances.

“MIX & MATCH” is YG’s first boy group survival program in 1 year since “WIN,” which will be aired simultaneously through Mnet and Naver. The first episode goes on air on Sept 11, and will be on every Thursday at 11 pm. The group will be making a debut early next year. 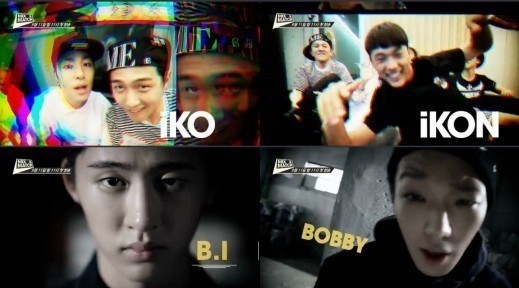 YG Launches “MIX & MATCH”, A Debut Program for WIN Team B including B.I