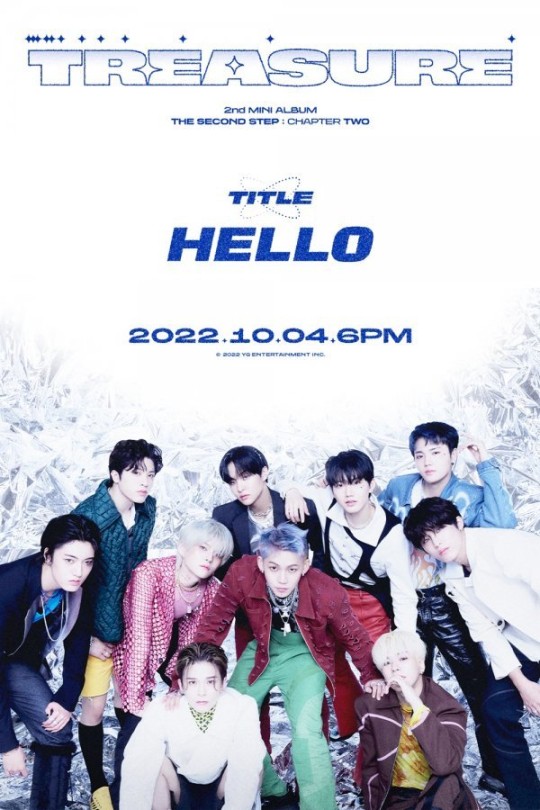 According to YG Entertainment, the title is simple, but exactly portrays TREASURE’s positive and energetic characteristics. It almost seems like a greeting to fans from all over the world with a big smile.

TREASURE members’ upgraded visuals were also shown in the poster. Not only did they transform their hair styles, but their colorful fashion also reflected their free-spirited charms.

The background was full of diamonds that represents TREASURE. As if it signified the moment TREASURE and TREASURE MAKERS meet, the silver diamond shined brightly.

YG Entertainment said, “HELLO is an energetic song that portrays various emotions such as excitement, happiness, and comfort. The title-song was decided early on, and the boys put in a lot of effort into the song, so you can look forward to it”.

TREASURE will release their mini 2nd album ‘THE SECOND STEP : CHATER TWO” on the 4th of October which will include their title-song ‘HELLO’.

Riding on this trend, TREASURE will hold a concert in Seoul on the 12th and 13th of November at Seoul Olympic Park KSPO dome, and they’ll also hold an arena tour starting with Hokkaido Prefectural Sports Center on November 26th. 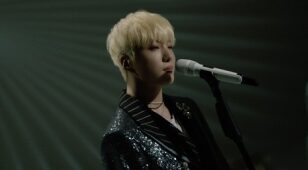 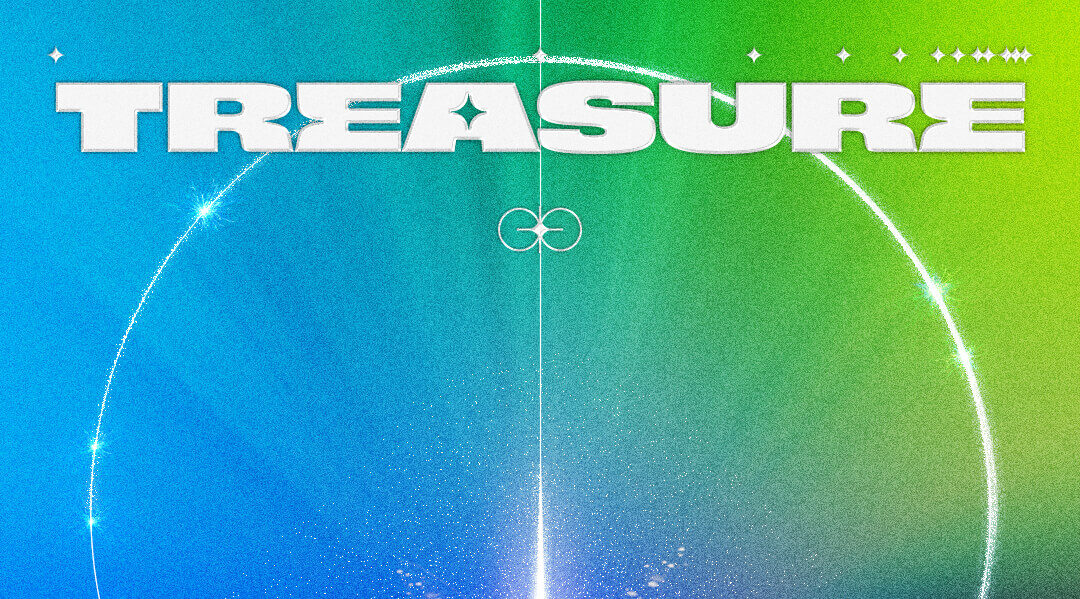