[마이데일리=박윤진 기자] YG Entertainment said on the 25th that the title song of group TREASURE’s new album is ‘JIKJIN’.

Although the exact details of the album haven’t been unveiled apart from the title, the overall atmosphere of the song could be guessed when looking at TREASURE’s group image in the title poster.

TREASURE members who stood in a diamond shape showed off unrivaled aura. With a single light spreading in all directions, TREASURE members gave off a mysterious vibe as they all looked in to the same direction with charismatic eyes.

YG said “TREASURE’s title song ‘JIKJIN’ is the most powerful song they’ve ever presented.” They then added “A powerful synchronized choreography is prepared that will take over the eyes and ears of fans. Fans can look forward to it”.

Meanwhile TREASURE will be releasing their first mini-album ‘THE SECOND STEP: CHAPTER ONE’ on the 15th of February. Unlike the previous ‘THE FIRST STEP’ series, as the new album comes in a mini-album form, fans are expecting more album promotion activities as more songs will be contained in the album.

TREASURE’s upcoming mini-album which is currently under pre-sales have reached more than 600,000 copies in just about 8 days (as of the first tally), signaling the best performance by the group so far. 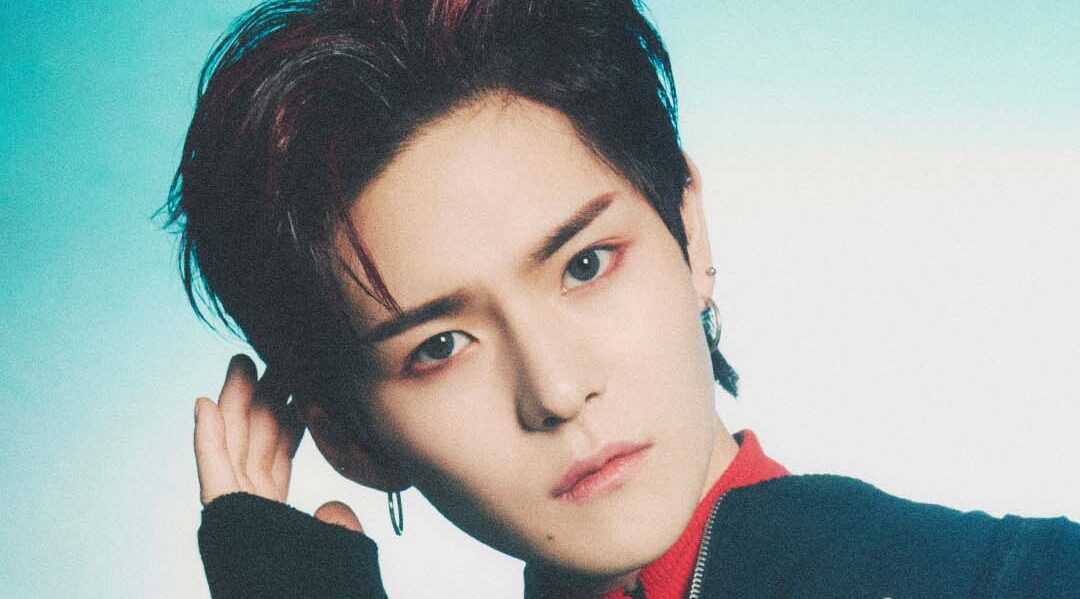