‘YG TREASURE BOX’ Who Will Advance to the Finals, Expectations on the Team Performance Battle ↑ 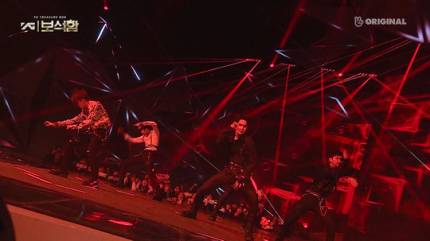 [뉴스엔=배효주 기자] The finalists of ‘YG TREASURE BOX’ will be determined through the performance battle between teams composed of 5 members. 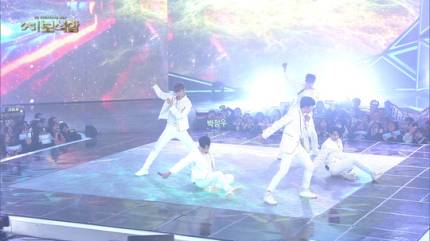 In addition, CHOI HYUNSUK-PARK JIHOON-KIM YEONGYU-YOSHINORI-KIL DOHWAN formed a team, while SO JUNGHWAN-YOON JAEHYUK-KANG SUKHWA-KIM JONGSEOB-JANG YUNSEO formed the final team. Since all members of the team with the most audience votes at the scene will advance to the finals, a fierce performance battle is expected in the upcoming episode of ‘YG TREASURE BOX’. 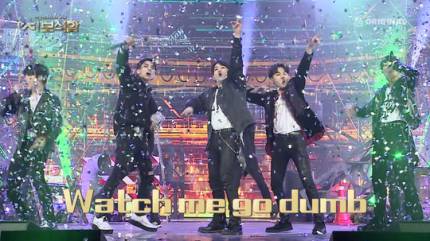 The 9th episode of ‘YG TREASURE BOX’ will pre-release through VLIVE on the 11th at 10 PM and broadcast through JTBC2 and YouTube at the same night at 12 AM.