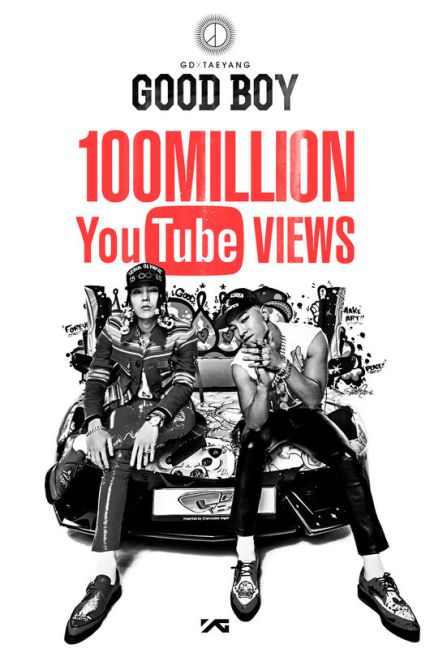 [OSEN=정준화 기자] BIGBANG will comfort their fans who are feeling sad because they cannot see the complete team of BIGBANG for a couple of years from now, by coming back as solo artists. In the first half of this year, G-DRAGON and TAEYANG will release their solo albums and DAESUNG will kick off his Japan dome tour.

According to music industry insiders on January 13, G-DRAGON and TAEYANG are now working on their solo albums, for their solo comeback in the first half of this year. Along with the solo album release, the two will also hold solo concerts.

According to insiders, G-DRAGON and TAEYANG have been working on the songs to be included in their solo albums for quite some time already. Their plan now is to complete the solo albums and also hold solo concerts within the first half of this year. However, the exact time for their solo comeback has not been confirmed yet, as the two usually takeenough time for their work, to guarantee the quality of their music.

YG Entertainment said, “The two have plans for solo comeback in the first half, but the specific time of comeback has not been confirmed yet.”

Around the same time, DAESUNG will kick off his Japan dome tour. After shows on April 15 and 16 at Seibu Prince Dome, more shows will be held on April 22 and 23 at Kyocera Dome. In DAESUNG’s concert tour, four shows will be hosted in two cities, to entertain 200,000 fans in Japan.

BIGBANG’s member T.O.P will join the police for his mandatory military service in this February, so fans will not be able to see the complete team of BIGBANG for a while. GD and TAEYANG’s solo comeback and DAESUNG’s solo concert will quench fans’ thirst for BIGBANG to some extent. 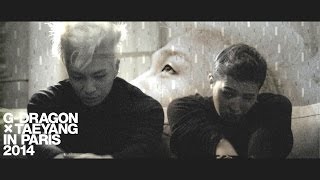 [Star Cast] You’ve never seen a “high touch” like this one, have you? TAEYANG’s “EYES, NOSE, LIPS” service