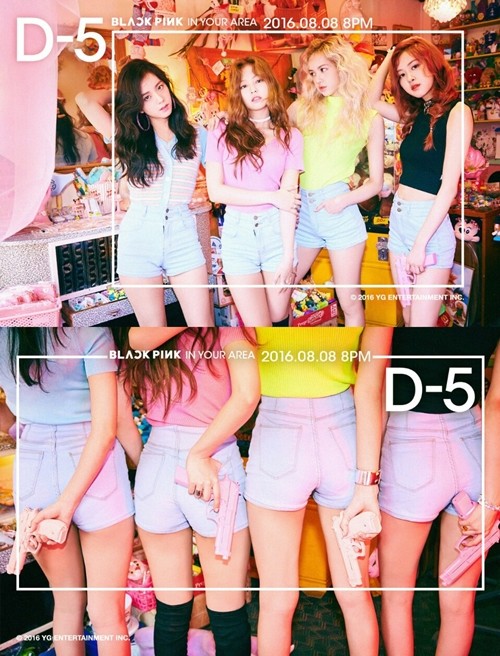 [일간스포츠=황미현 기자] It has been seven years since YG Entertainment launched a girl group, and the day is drawing near when it will showcase its new girl group.

BLACKPINK will debut in the afternoon of August 8 in a debut showcase. The members of BLACKPINK will stand before the public for the first time, and their debut single will be officially released at 8 PM on the same day.

On July 29, YG announced that BLACKPINK will debut at 8 PM on August 8. Since then, it has posted teaser images and countdown posters as well as new about the group’s music videos and first appearance on TV on its official blog.

BLACKPINK’s debut single and music video will be revealed for the first time during the showcase. In addition, they will be doing a live show on Naver V App to communicate more effectively with the fans.

YG’s main producer TEDDY, who also produced a number of hit songs for 2NE1 and BIGBANG, has been given the task of writing, composing, and directing all the songs of BLACKPINK. It’s no wonder that people are expecting high quality music.

TEDDY also came to see BLACKPINK when they were shooting their music videos to offer them advice and gave support. BLACKPINK’s music and music videos will surely be something different and reflect each member’s unique personality.

Members of BLACKPINK have all gone through rigorous training at YG, and they have honed their skills by collaborating with various YG artists even before their debut. The showcase will be a chance to listen to the music that the group has worked so hard and long for. Indeed, a huge girl group is about to be born.