[스타뉴스=공미나 기자] Group TREASURE continues to re-write their very own history by reaching the shortest and best records with their new song ‘JIKJIN’.

According to YG Entertainment on the 18th, the M/V for TREASURE’s title-song ‘JIKJIN’ surpassed 20 million views on YouTube as of 1:15 p.m. that day.

The feat comes after 2 days and 19 hours, becoming the quickest M/V to reach such a feat among all music videos TREASURE released since debut. When looking at the speed of increase in views, this is 5 time quicker than their previous videos. Their previous title-songs such as ‘BOY ‘, ‘MMM’, ‘I LOVE YOU’, ‘MY TERASURE’ took an average of 15 days to reach 200 million views.

The new song is reaching remarkable feats on music charts both home and abroad. The album which reached 600,000 copies in pre-sales not only took the top spot on the Hanteo Chart, but also on the iTunes chart in 30 different countries, reaching the top of the Worldwide Album Chart. It also placed high on U.S.’ iTunes chart which is the biggest pop market in the world.

The song is showing great popularity in Japan in particular. ‘JIKJIN’ went straight to the top place of Japan’s Line Music Song Top 100. The next day, it swept all major music charts such as Rakuten Music, Apple Music, iTunes, AWA, and mu-mo.

The M/V for ‘JIKJIN’ stole the attention of the public with YG’s bold investment. The agency put a lot of effort into it from the get-go by investing 500 million won in production costs. Director Lee Sang-yoon who was once a star producer at Mnet, later casted by YG, directed the M/V. 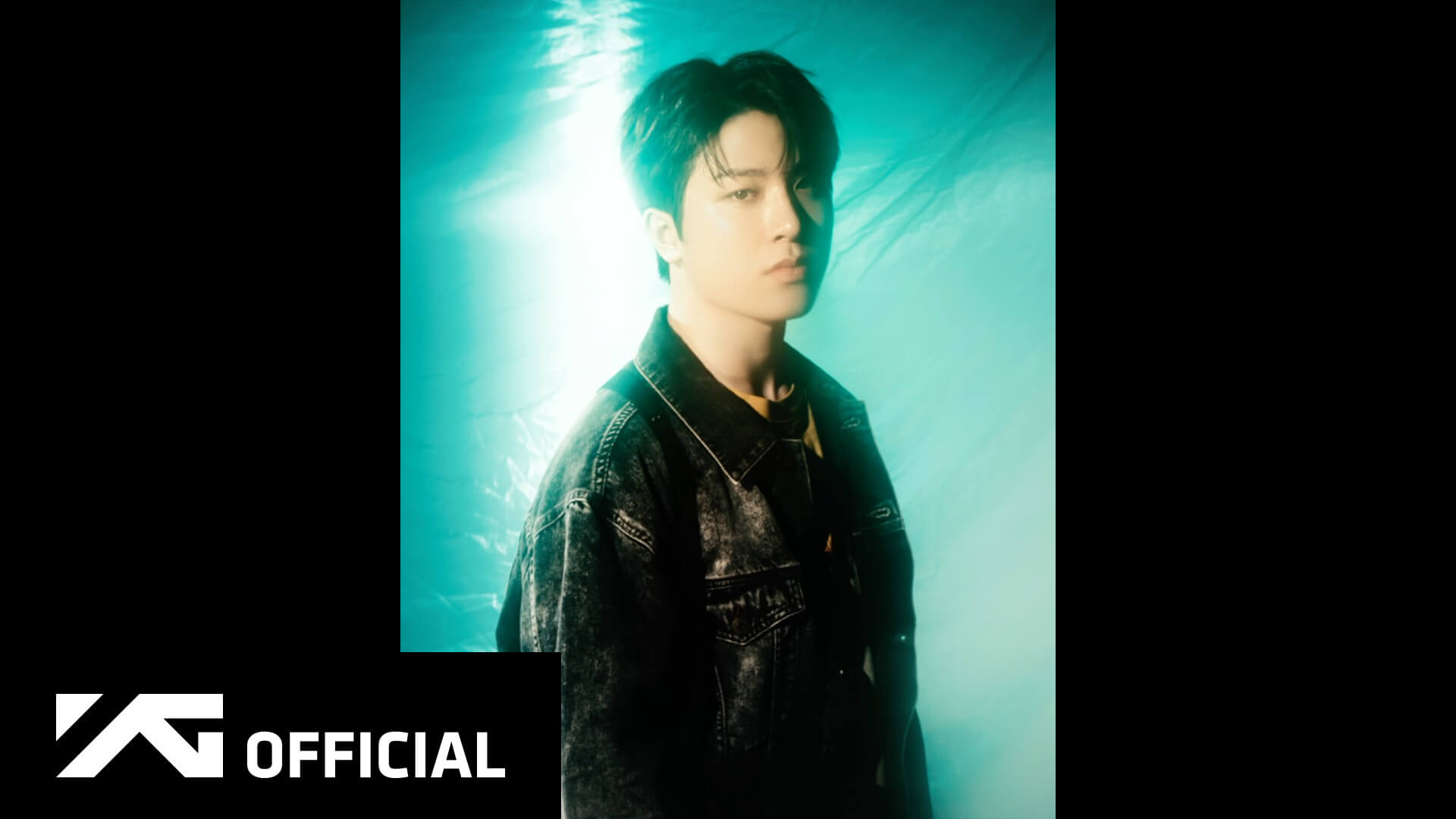 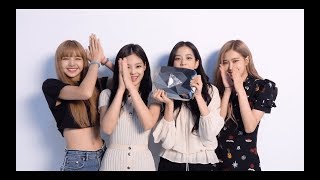