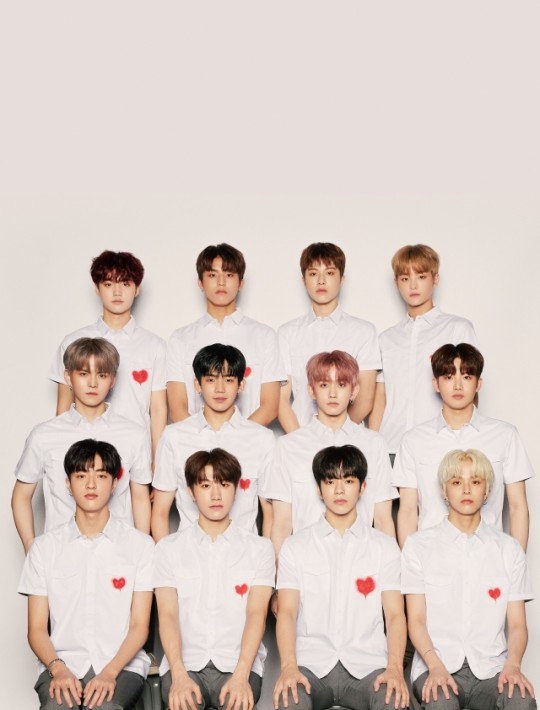 While there is still a week left until physical copies will be released, orders are increasing in the order of Japan, China, and Korea. Related officials of YG hinted, “They are expected to hit the initial sales record set with their debut album”.

TREASURE’s debut album ‘THE FIRST STEP : CHAPTER ONE’ achieved over 160 thousand initial sales last month, setting the biggest record among K-Pop groups who have made debut this year.

The accumulated sales until now add up to approximately 240 thousand copies. At this rate, TREASURE is expected to hit a total of 500 thousand sales with two single albums, in less than 2 months since making debut.

Their second single album ‘THE FIRST STEP : CHAPTER TWO’ will be released on the 19th. The physical copies of the album, including the two songs and their instrumental versions, will become available on the 22nd through nationwide retailers online and offline, including YG SELECT.